Blue Sublime references many theories of the Sublime, but most notably Edmund Burke’s 1757 essay, the “Philosophical Enquiry into the Origin of our Ideas of the Sublime and Beautiful.” According to Burke, the Sublime possesses and instills awe, vastness, infinity, obscurity, and tension. The saturated blue used in the Blue Sublime relates to the rich, saturated primary colors used by 19th Century Romanticist painters. Blue evokes conflicting emotions of calm, awe, and fear. Blue Sublime suggests a being in flux, embodying the Sublime as a tumultuous blue mass that visually and physically overwhelms the viewer. 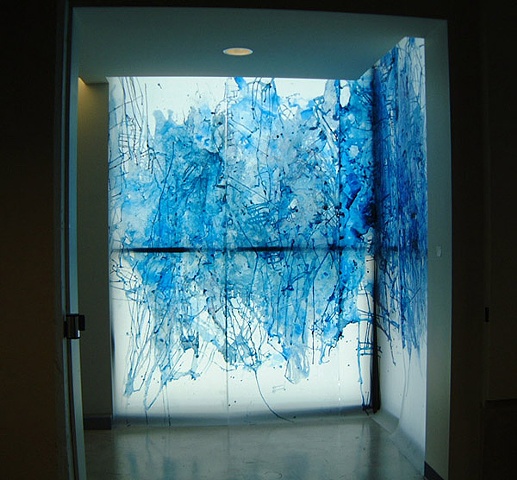 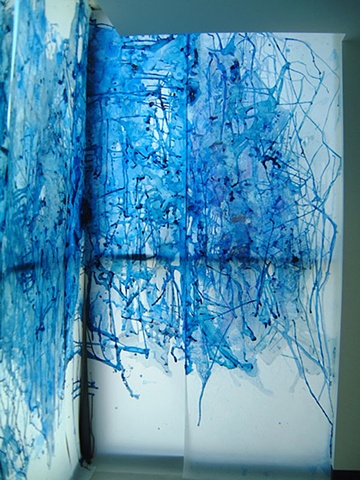 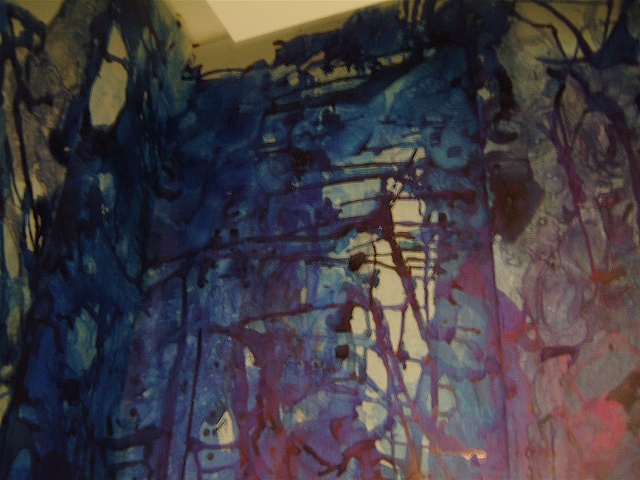 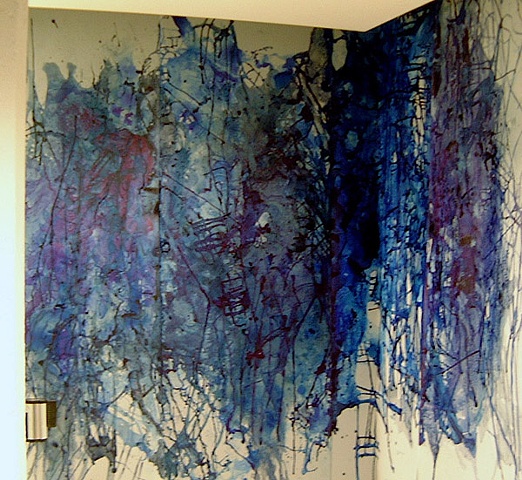 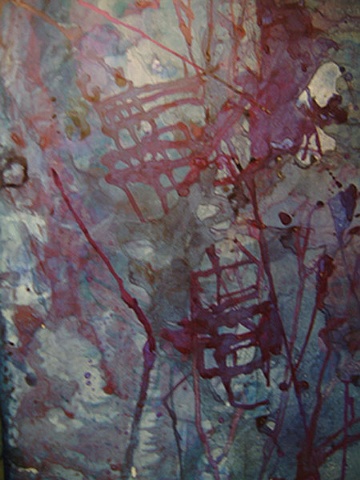