Miniature Sublime is an attempt to establish a physical representation of the elusive. The impermanence of the medium lends to the impermanence of the images, rendering them unstable and vulnerable to deterioration. Ink is temporarily suspended and pressed between thin sheets of glass. Over time the liquid slowly dries, creating thin ribbons of pigment and soft gradations of value, producing images of abstract spaces. One is left momentarily disconnected from any physical or mental sense of place. Size loses significance. The miniature becomes the grand; microscopic abstractions become rough mountains or tumultuous waves. The infinite within the miniscule is revealed.

The wall projection transforms the miniature to the grand, paralleling the physical miniatures with the insubstantial image. Expanded beyond human scale, small intricacies become discernable, revealing details and suggesting continuity toward the microscopic or macroscopic. Although large enough for further comprehension, the image remains inaccessible. Without a comparative context, the true size of the image, or what it represents, is unknown.

Miniature Sublime is an innate contradiction, an attempt to contain the uncontainable. It is simultaneously sublime and not sublime. In short, it is an inevitable failure. The uncontainable can never be contained, represented, or deterred. To capture the sublime is to alter it. The attempt to represent the elusive, however futile, is in itself sublime. 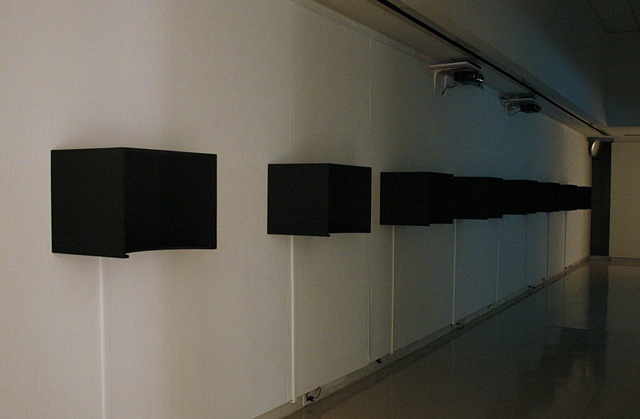 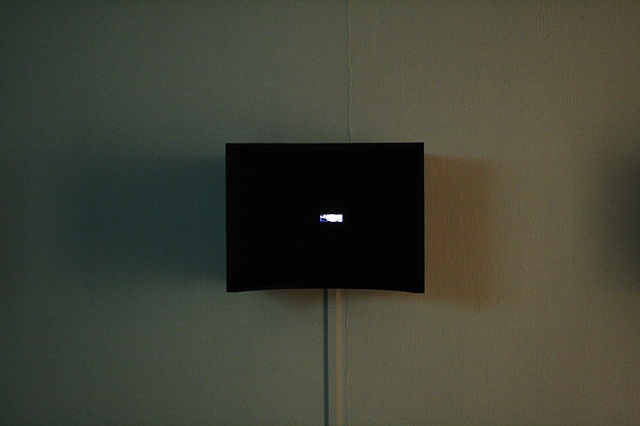 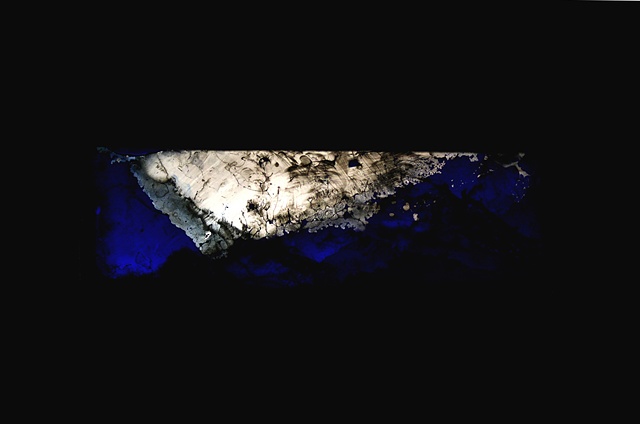 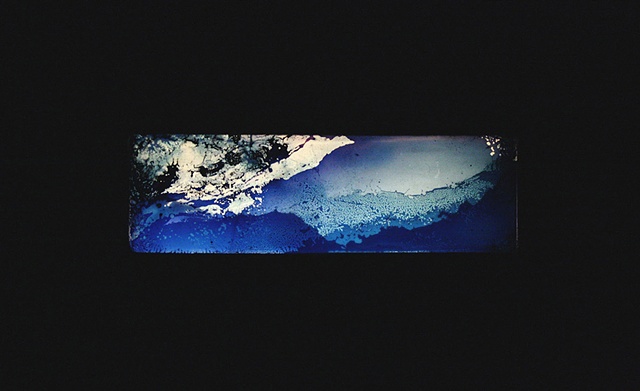 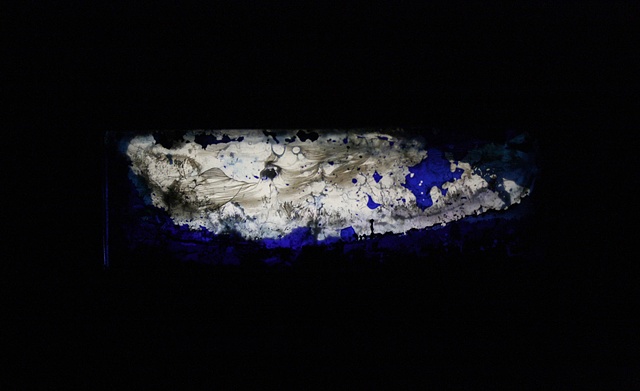 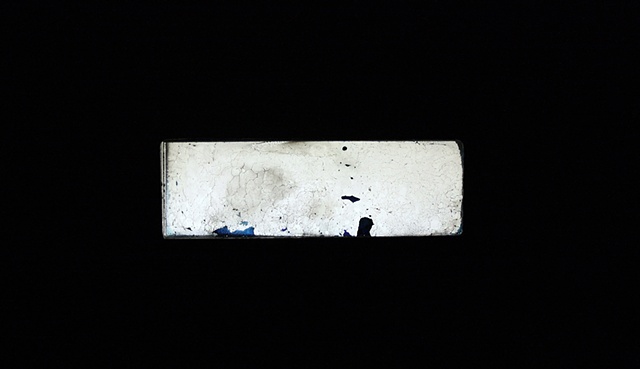 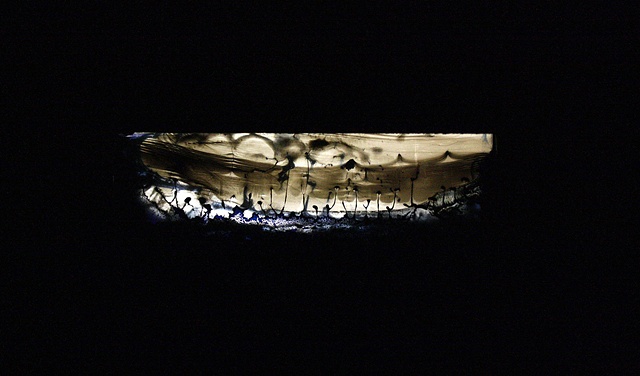 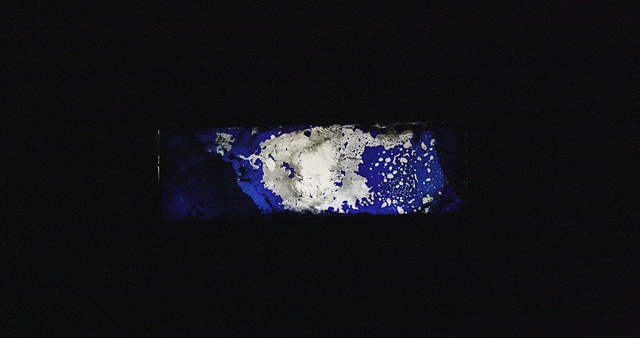 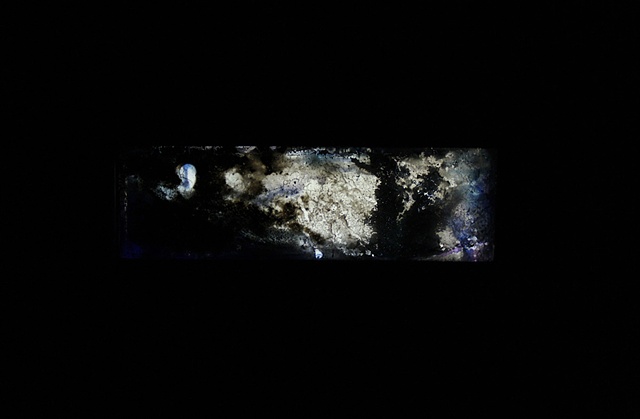 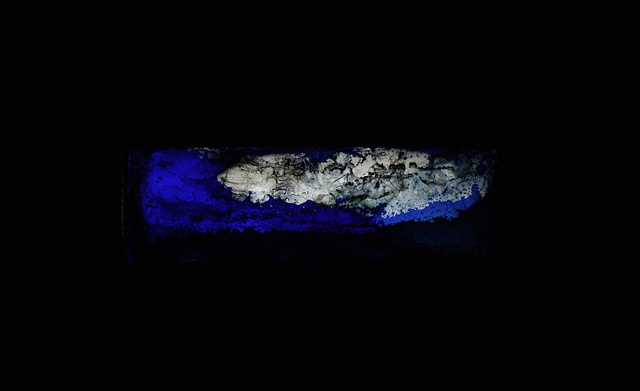 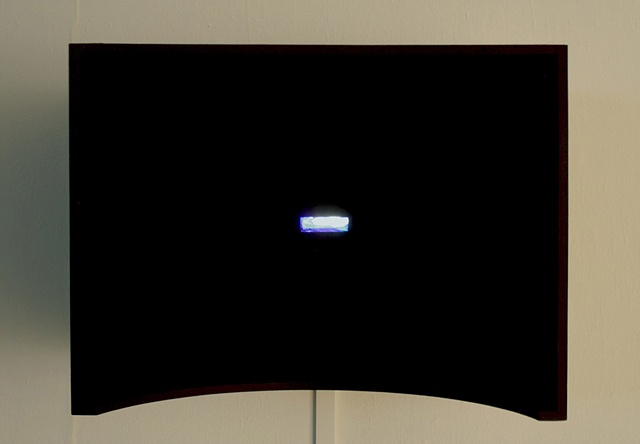 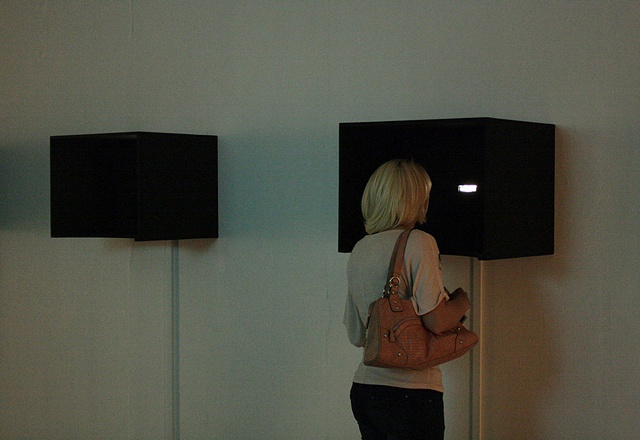 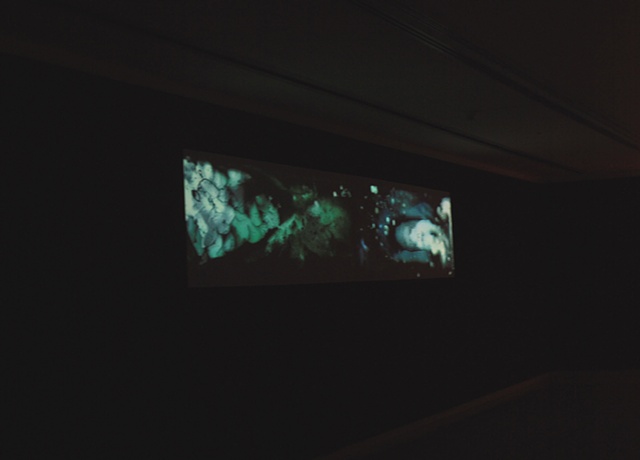 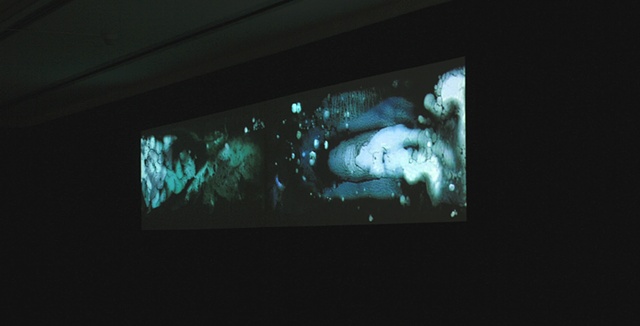